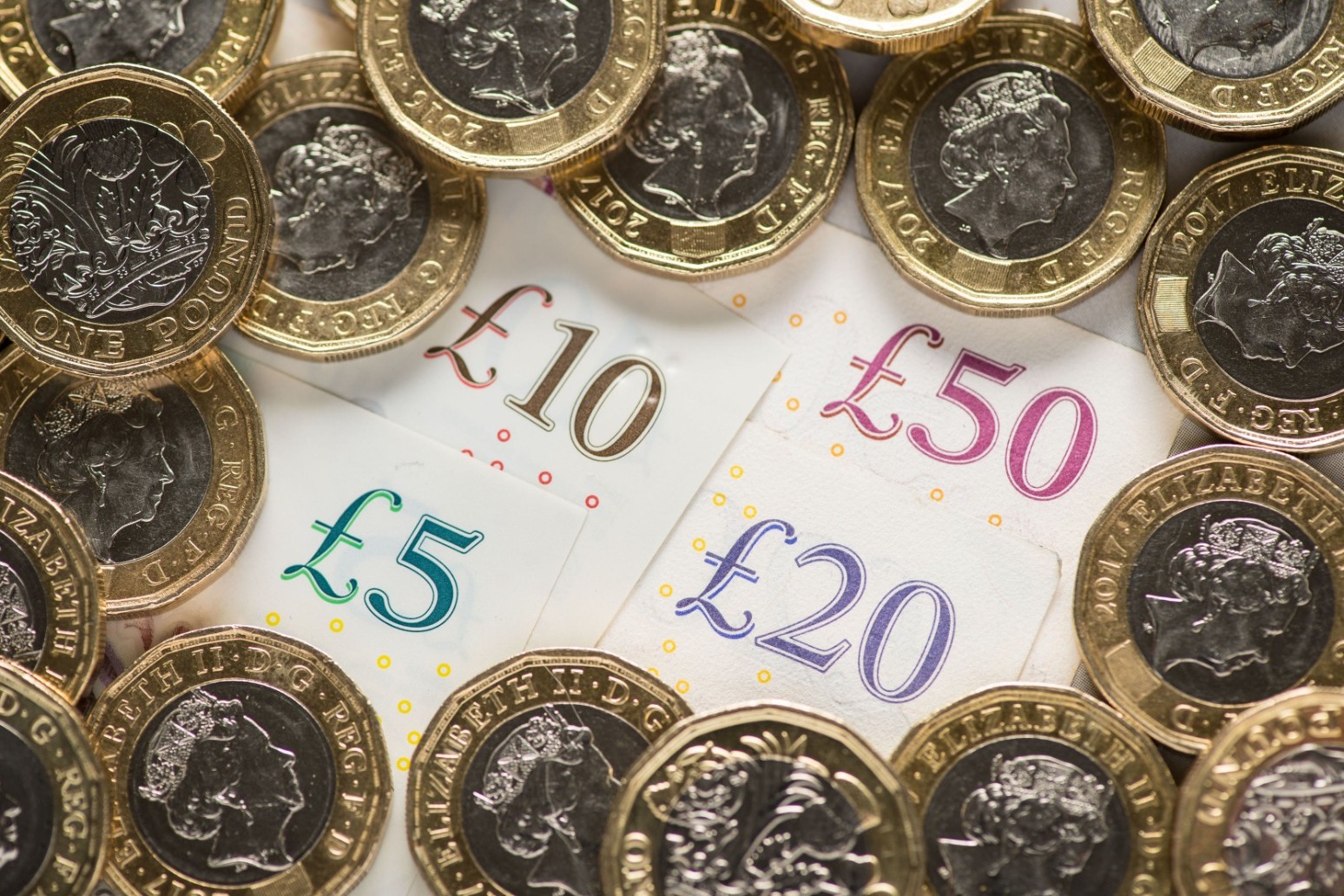 A money launderer who set up a bar in his back garden has been ordered to pay back £63,000 or face 12 months in prison.

A money launderer who set up a bar in his back garden has been ordered to pay back £63,000 or face 12 months in prison.

Northumbria Police said officers carried out a drugs warrant in 2017 against Jamie Blake, at his home in North Shields.

While expecting illegal substances, police found he had an unregulated social club in his garden, with flat screens and a fully furnished bar offering a range of drinks.

As well as emptying the machines, police said they found a bundle of notes hidden in the cooker hood in Blake’s kitchen.

They ultimately seized more than £14,600 in cash and Blake was arrested.

The force later examined Blake’s bank accounts and discovered he was funding an extravagant lifestyle including multiple holidays abroad and expensive home furnishings without any signs of working.

He also admitted possession of criminal property and abstracting electricity.

He was given a two-year suspended sentence.

The force said Blake returned to Newcastle Crown Court last week after officers tried to seize his assets under the Proceeds of Crime Act.

Northumbria Police said a judge ordered Blake to pay back £63,076.41 within three months or face 12 months in prison.

Detective Chief Inspector Martin Brooks said: “Blake thought he had gotten away with his crimes and was living a life of luxury but the law soon caught up with him.

“This was an excellent display of police work by officers and great example of the continued work under Operation Sentinel.

“It required a lot of intelligence gathering as well as evidence recovery and tactical policing, all across a long period of time, in order to secure a conviction.

“We would always ask that members of the public are vigilant and if you see someone living beyond their means, or know that someone is leading a luxury lifestyle and something doesn’t add up, please get in touch with us.”