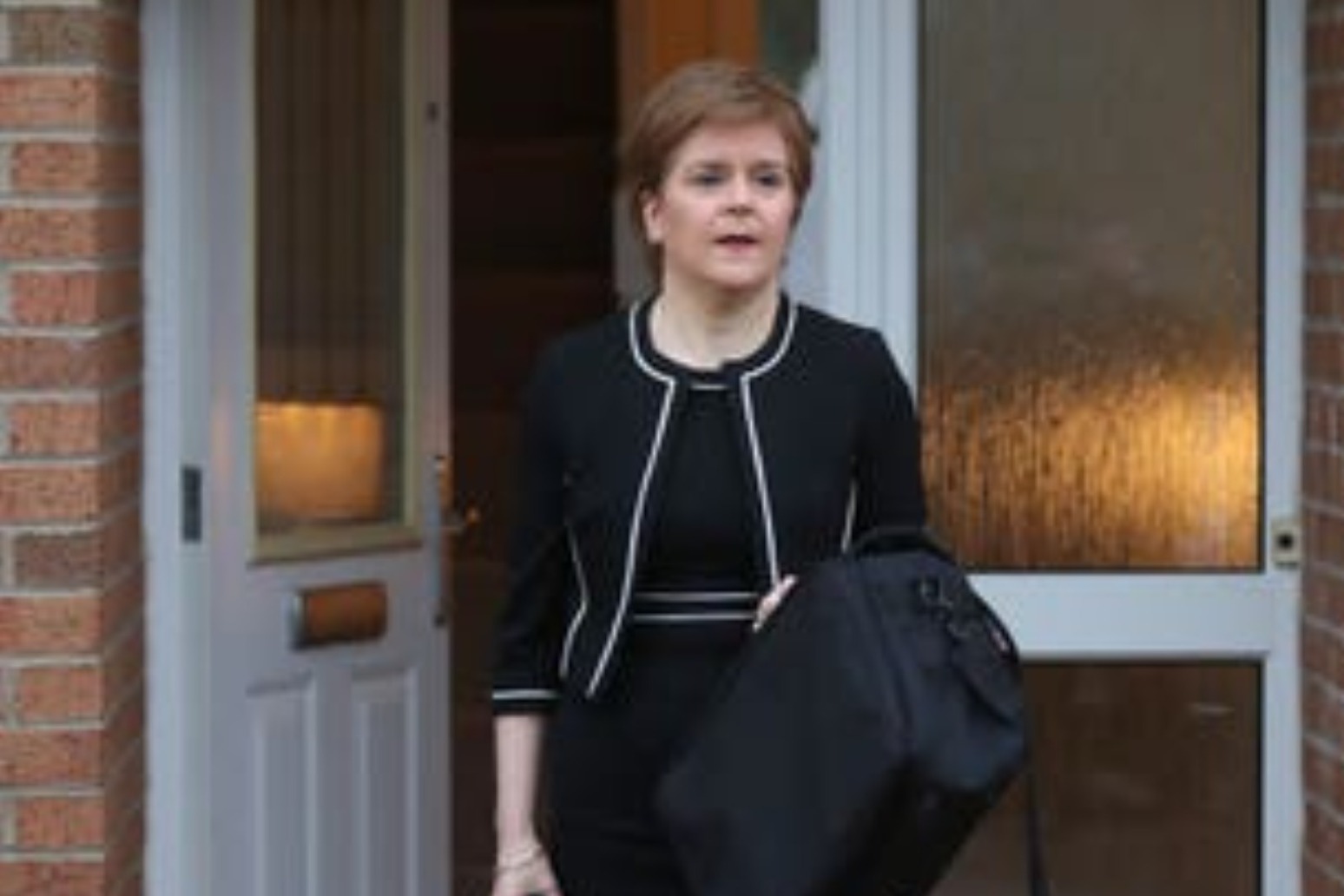 Nicola Sturgeon misled a Scottish Parliament committee, an investigation into the Scottish Government’s unlawful handling of harassment allegations against Alex Salmond has concluded.

The findings are separate from those of James Hamilton, who reported on Monday that there had been no breach of the ministerial code by the First Minister over her role in the saga.

It said that, in a meeting at her Glasgow home on April 2 2018, Ms Sturgeon “did in fact leave Mr Salmond with the impression that she would, if necessary, intervene”.

The report continued: “Her written evidence is therefore an inaccurate account of what happened, and she has misled the committee on this matter.”

The four SNP committee members did not agree with the finding that she misled the committee.

The report states the committee “find it hard to believe” Ms Sturgeon had “no knowledge of any concerns about inappropriate behaviour on the part of Mr Salmond prior to November 2017”.

The four SNP committee members again disagreed with this statement, saying it “does not distinguish between bullying behaviour and sexual harassment”.

They claimed “some evidence to the inquiry indicated that the former first minister could display bullying behaviour” but “there has been no suggestion the First Minister was aware of sexual harassment”.

The cross-party inquiry was set up after a successful judicial review by Mr Salmond resulted in the Scottish Government’s investigation into the allegations against him being ruled unlawful and “tainted by apparent bias” in 2019.

He was awarded a maximum payout of £512,250 after the Government conceded the case a week before it was due to be heard in court because of prior contact between investigating officer Judith Mackinnon and two of the women who made complaints.